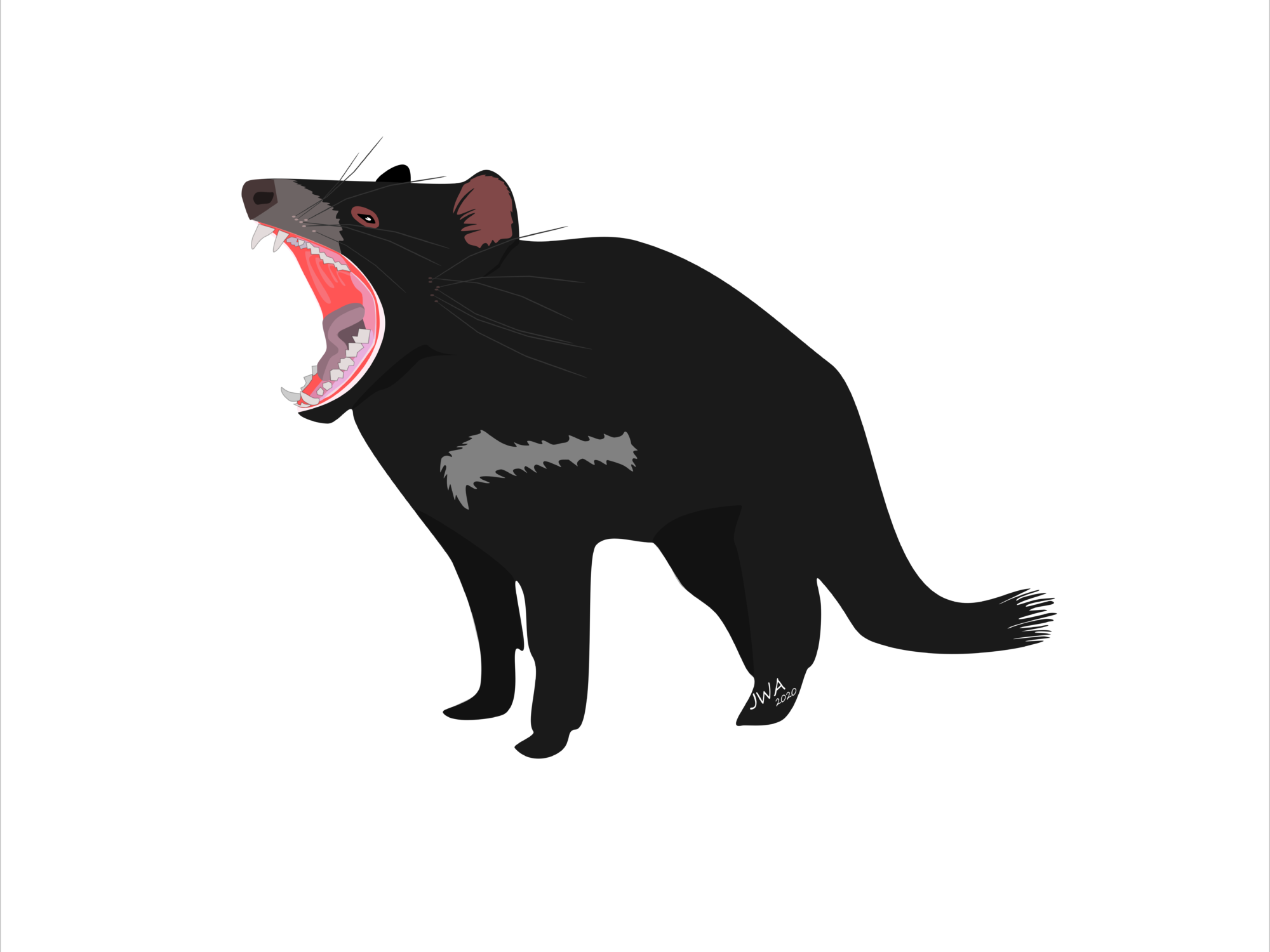 Over the last week I have been helping out a colleague and identifying species in their camera trap images from their fieldwork in Tasmania. I used the free software Camelot to process the images and several online sources to help with the identification of species; including a blog post and an online guide.

Of the >37,000 images, Brushtail possums took to the stage the most, appearing >11,000 times. Sugar gliders definitely won the prize for being the cutest, but turns out they have a dark side, introduced to Tasmania in the 1800’s and now presenting significant threats to some bird populations (such as the Swift parrot), eating their eggs and chicks. While dredging through the many images I found myself getting most excited about finding the weird and yet charismatic Echidna, followed closely by the Spotted Quoll.

Below are some GIFs of some of the species from the camera trap footage.