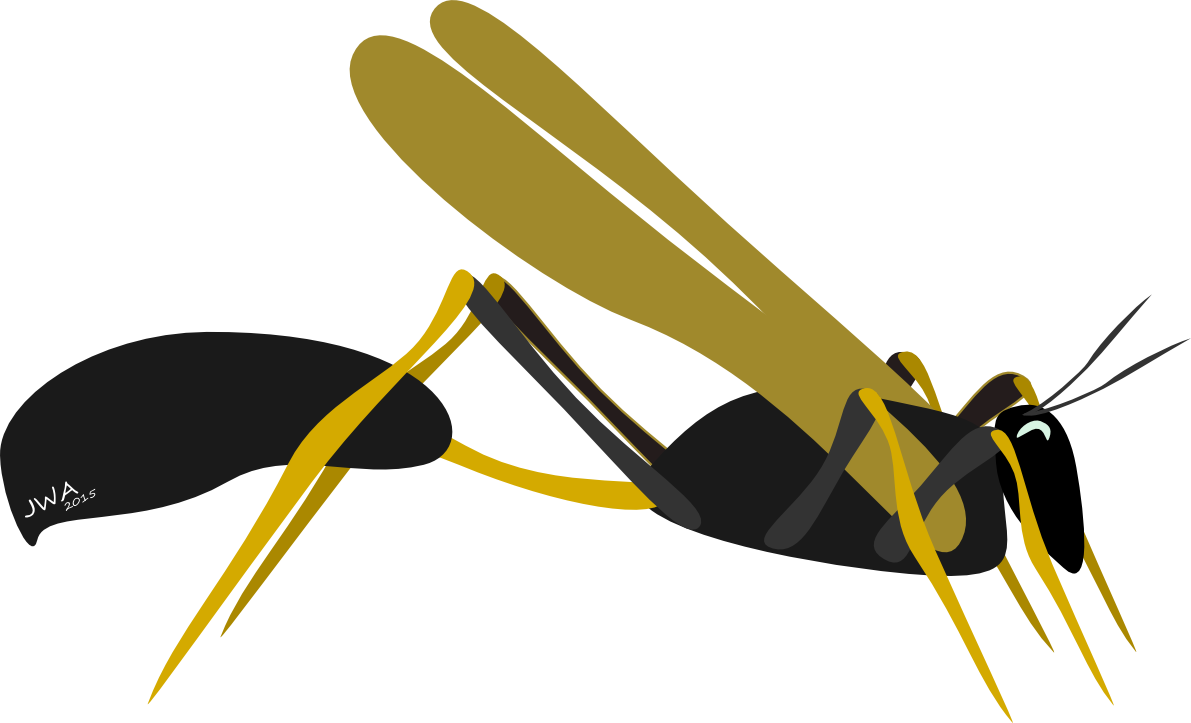 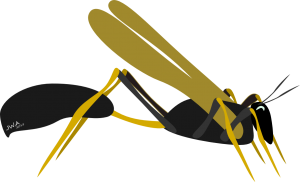 While trying to photograph a particularly energetic jumping spider on a veranda in Zambia, I suddenly became distracted by the presence of Ian (one of the farmers). He walked past me with a familiar look that suggests he’s on a mission of mischief. After opening a wooden cabinet, he climbed in and there was a loud knock followed by an explosion of mud on the floor. He sauntered past me with a smirk and crawled underneath a wooden wardrobe, again there was a loud knock and explosion of mud.

After harassing a few more furnishings, Ian summoned me to inspect his glorified mess. I was surprised to find a huge diversity of spiders amongst the mud. Species I had never seen before, some with gold and red markings, some with vibrant green colouring and others with a thorn like structure protruding from their back. Ian explained that these were the nests of the black and yellow dauber, a type of wasp that paralyzes its prey with a sting, storing them in their nest for their larvae to devour after hatching. 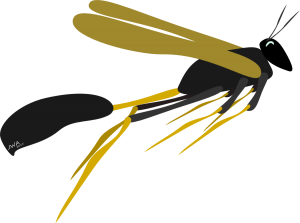 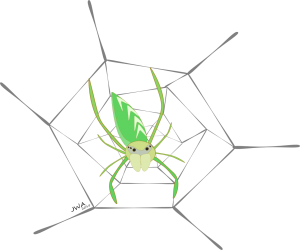 Now I reckon these wasps could make for an awesome study system. Not only do they deliver live specimens, but they are found across the globe and different species specialise in different prey. Also, spiders aren’t the only thing on the menu with some species hunting down beetle larvae and others targeting caterpillars.

What’s that I hear you say “why study these pests?” well to mention but a few reasons:

I’m sure there are lots of other research applications this study system could have, but either way the wasp’s behaviour provides opportunities to collect lots of data in the wild and on species that may be hard to access or that are undiscovered. 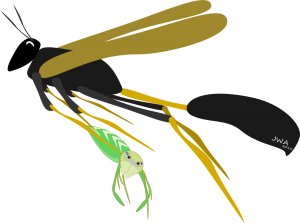