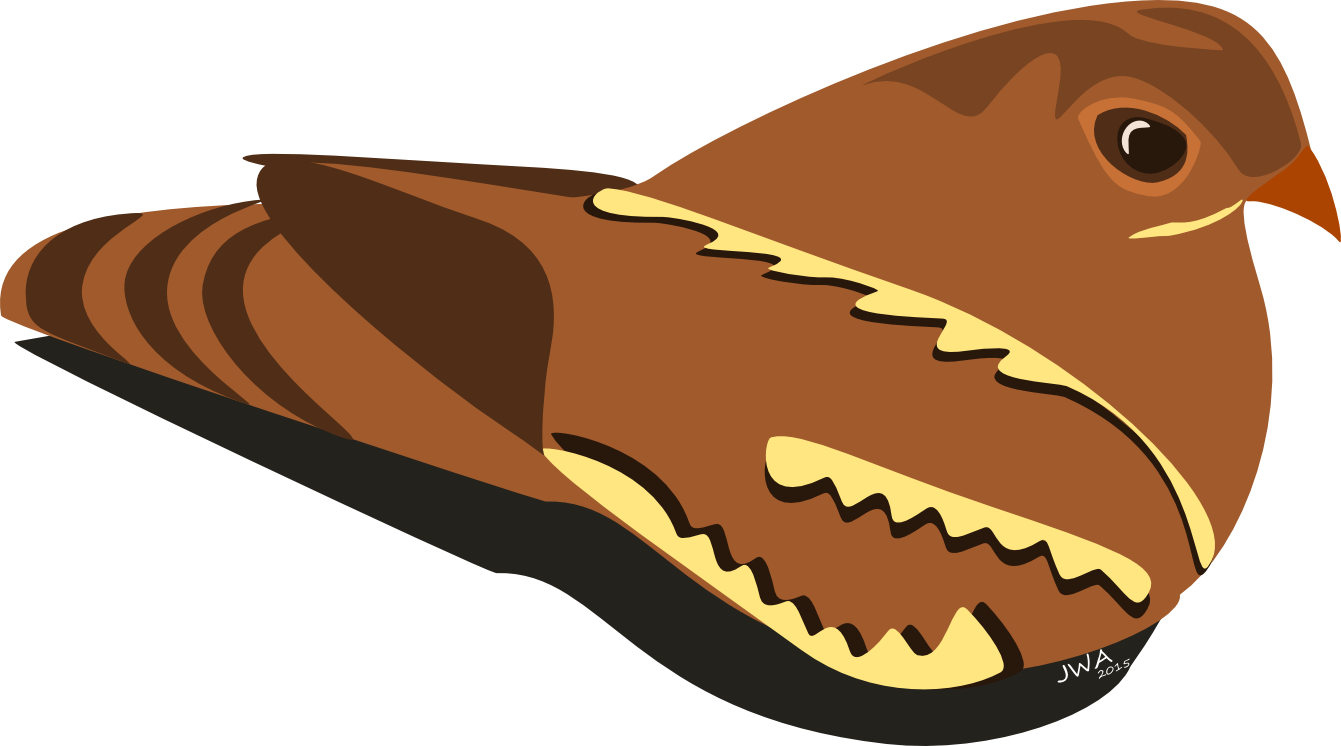 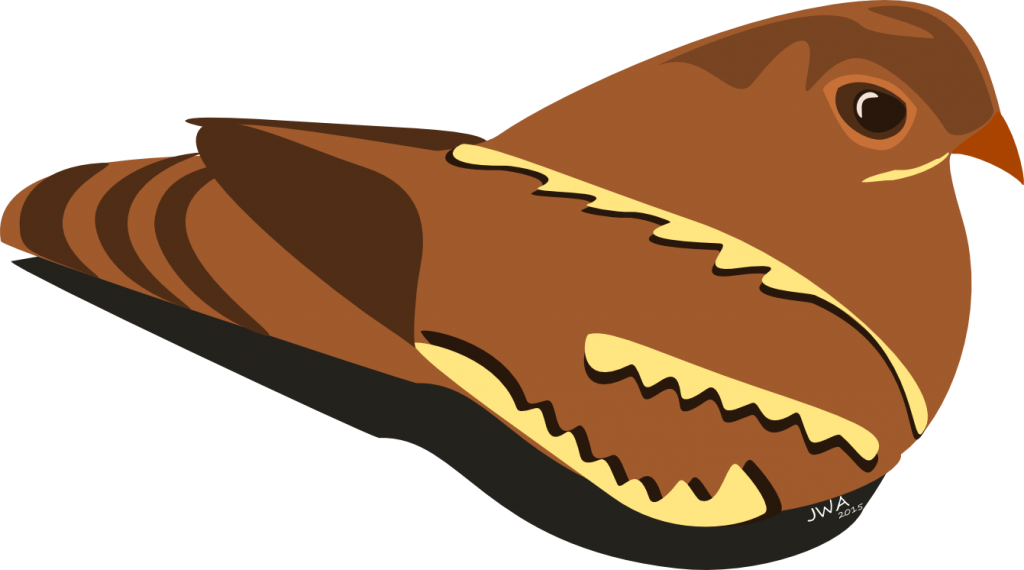 I cordially invite you to read my FIRST EVER, peer reviewed, co-authored, scientific paper which was recently published in Scientific Reports here. I can finally call myself a scientist!

In a ground-breaking new study myself, Jolyon Troscianko, Martin Stevens and Claire Spottiswoode set out to unlock the secrets of camouflage in wild animals from the perspective of predator visual systems.

We investigated the camouflage of various species of ground-nesting bird (nightjar, plover and courser) in Zambia. As masters of camouflage, it was always going to be hard to find the nests of these birds. Lucky for us we had help in our game of hide and seek.

“The astounding camouflage of plover eggs and nightjar plumage really underlines the skill of the fantastic team of local assistants who helped us with our research in Zambia by finding the hundreds of nests we studied”
Claire Spottiswoode, Collaborator

In Zambia we photographed the bird’s eggs and the adult nightjar’s plumage, monitored the nests survival and identified key nest predators. Once back in the UK we converted images to predator vision and measured how well both the eggs and adults match the background. 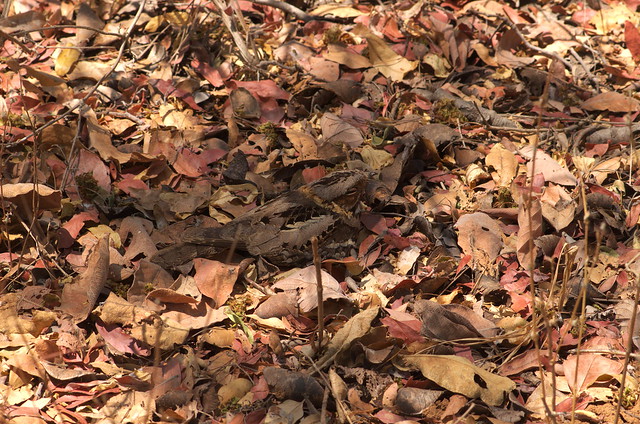 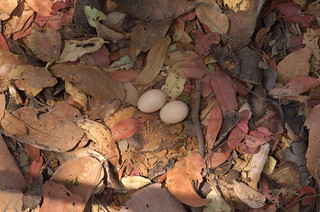 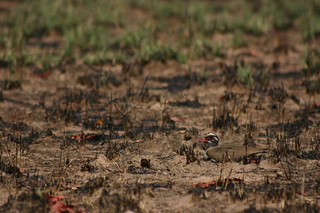 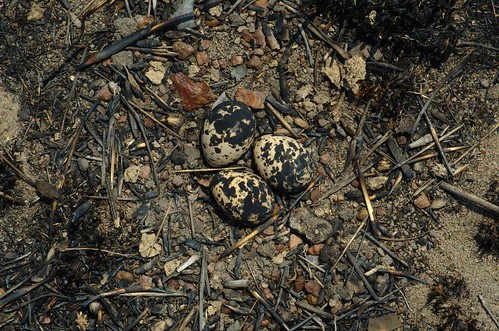 “Despite such a long history of research, ours is the first study to directly show how the degree of camouflage an individual has, to the eyes of its predators, directly affects the likelihood of it being seen and eaten in the wild.”
Martin Stevens, Principle Investigator. 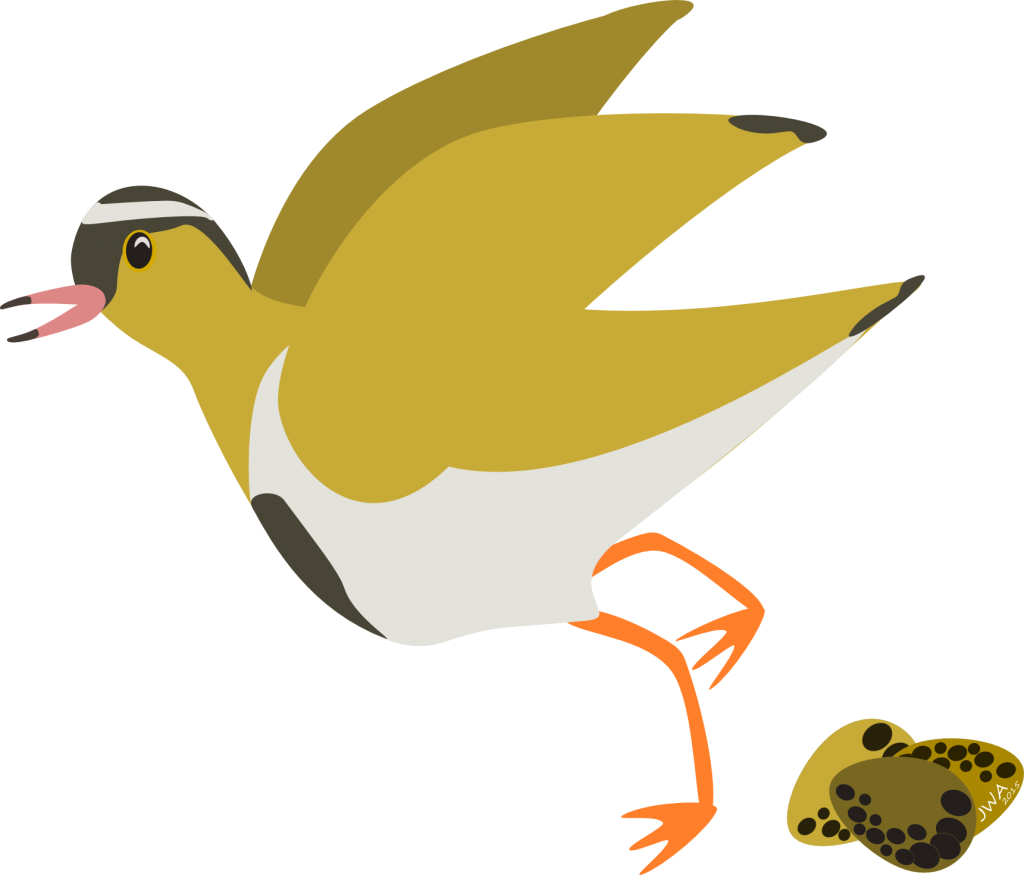 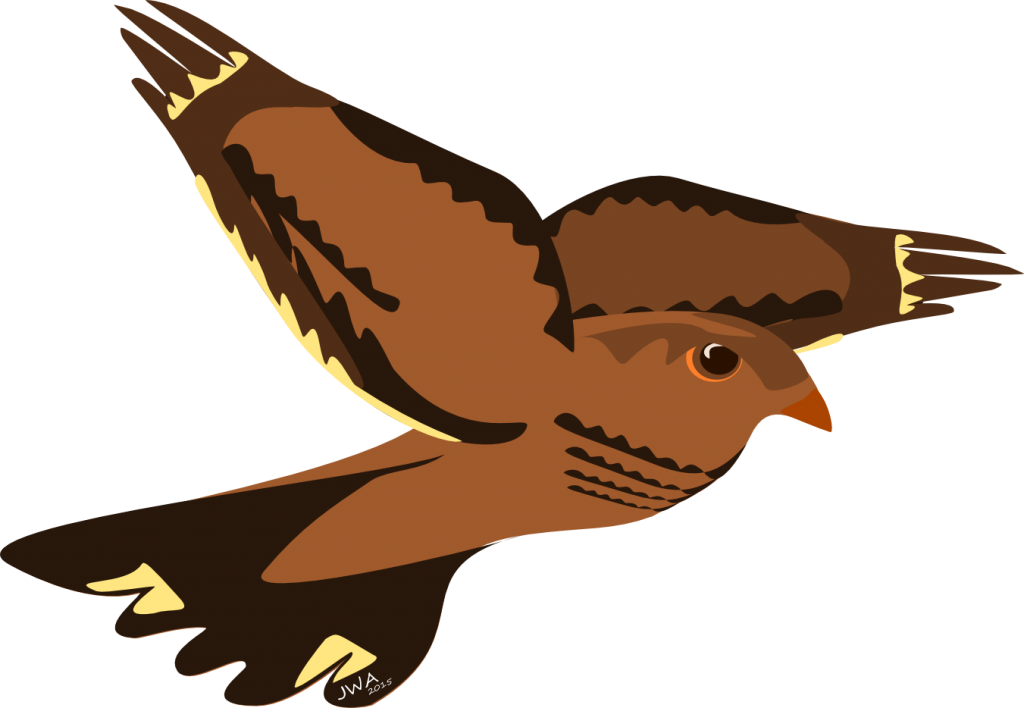