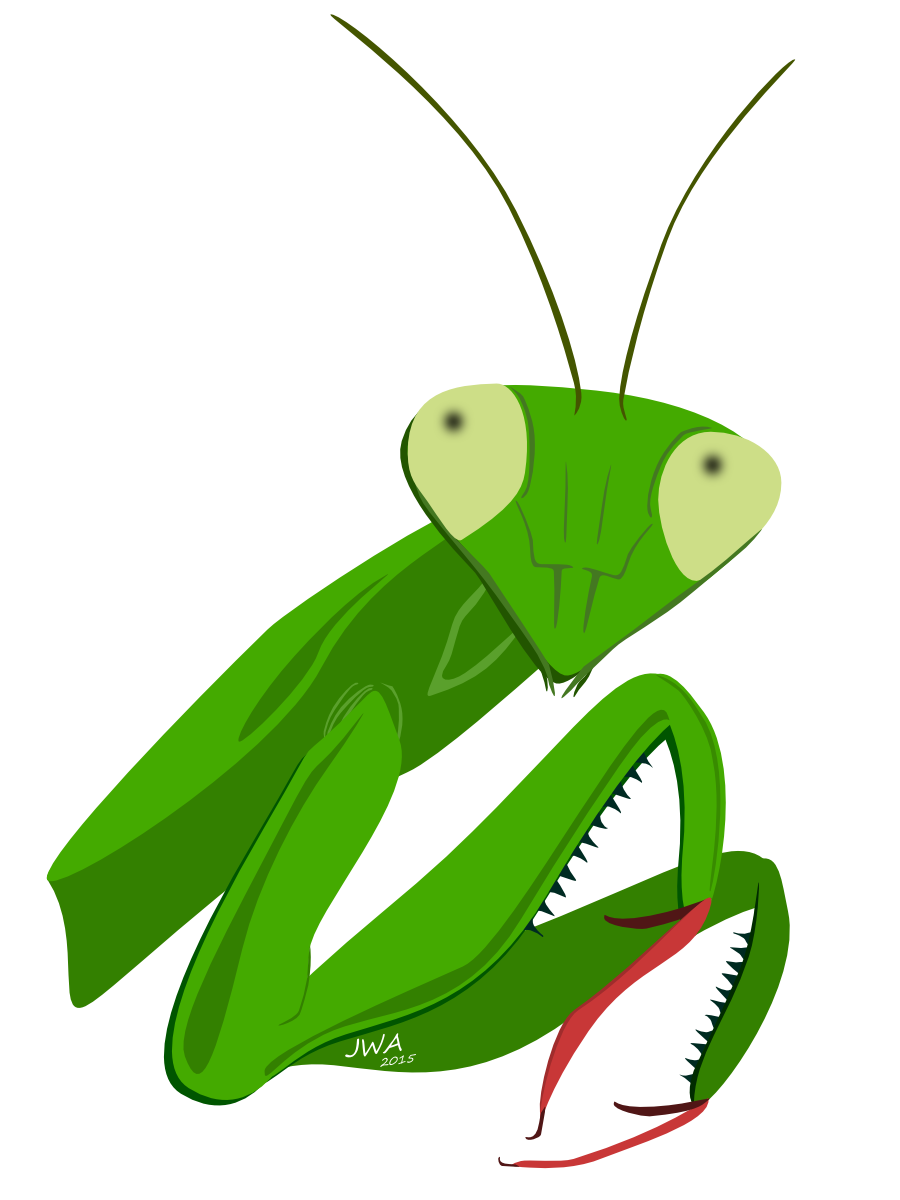 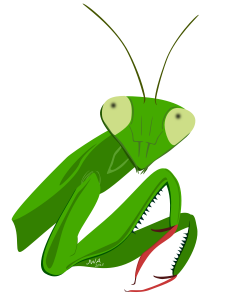 After my giant Australian praying mantis died I did what any zoologist would do, brought out the dissection kit. The abdomen was stuffed with nothing but eggs, the thorax was a hollow tube and that only left the head and limbs. It got me thinking about how these insects are just mini machines.

This encouraged some reading into nature inspired robots. Below are some of my favourites that I came across. 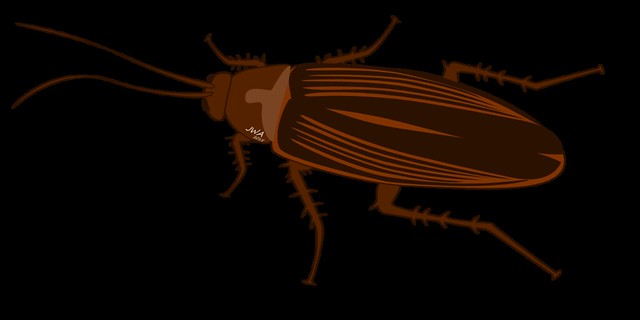 Cockroaches are speedy little critters that can reach running speeds of twenty body lengths per second, negotiating rough terrain both vertically, horizontally and upside down. These matchbox sized machines put most man made ambulatory (walking) robots to shame, but we are getting closer to mimicking the cockroaches high speed locomotion.

One cockroach inspired robot called DASH (Dynamic Autonomous Sprawled Hexapod) is 10cm long, weighs 16g and can reach speeds of 15 body lengths per second. The robot even demonstrates cockroach like ambulatory behaviours including:

(i) Collision transition behaviour; slamming into a horizontal surface to then position itself to begin its ascent.
(ii) Rapid inversion behaviour; preventing free-falling when running off the edge of a surface by using the hind limbs to position itself on the inverted side of the structure.

This bot is the first step to negotiating harsh terrain at speed without the use of wheels. In the future we may even see swarms of these little robots equipped with antenna to sense the environment, helping them to autonomously and adaptively arrange themselves. 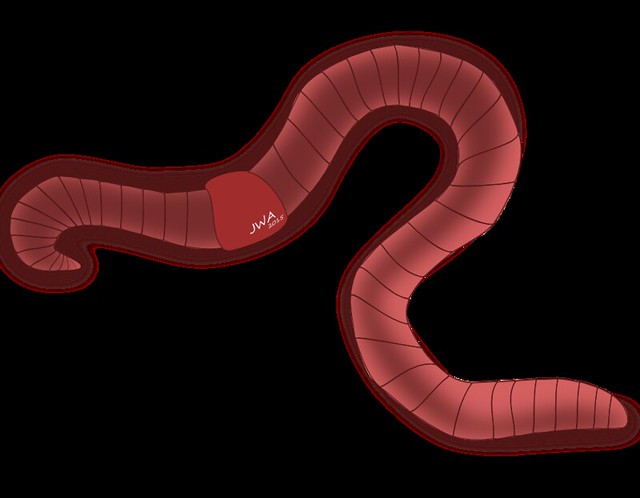 Earthworms have two types of muscles; circular muscles that allow the animal to change diameter and longitudinal muscles that when contracted change its length. These muscle groups and the soft nature of the earthworms body allow it to successfully navigate the sea of soil.

MeshWorm is a soft autonomous robot that can move like an earthworm and survive a trampling. The bot is constructed by a wire made from a memory-shape alloy (nickel-titanium), which stretches and contracts when heated. The temperature of the wire can be changed by passing an electric current through it.

For soft bodied animals (and robots) the interior positioning of tissues is also important during movement. Scientists studied this in the locomotion of caterpillars. They found that the gut system does not move relative to all body segments. Instead the gut system contracts and stretches with the movement of the head and terminal legs.

The work on caterpillar locomotion inspires a new two body mechanical system that could be combined with the muscular mimicry of the earthworm to inspire more advanced soft bodied robots. 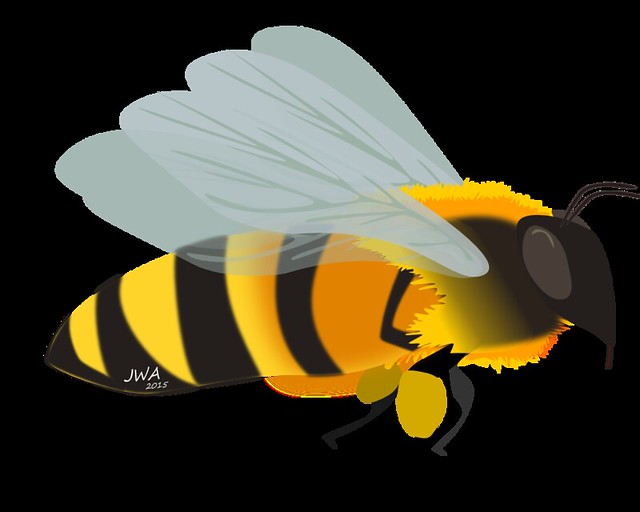 Bees are miniature flying machines that can perform aerial manoeuvres with ease, even when carrying a heavy payload of pollen.

RoboBee has revolutionized micro scale flying robotics. Using techniques inspired by popup books to diminish the need of nuts and bolts, scientists have built a flying robot of similar size to a bee. RoboBee is able to fly by mimicking the body structure of bees and their wing movements (see here).

It is hoped that eventually a fully autonomous hive could be made. The RoboBees would fly around pollinating plants, monitoring the environment, providing military support and then return to the hive to refuel. Already research is being undertaken to develop the anatomy of the bee including; an electronic nervous system to control the behaviour of the bee, antennae for sensing the environment, a UV targeting sensor and a compact (high-energy) power source. 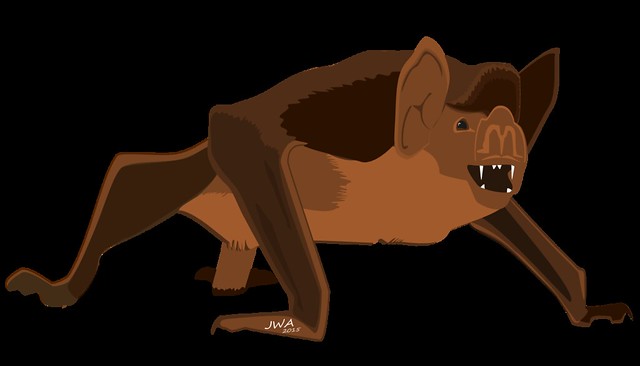 Bat wings are amazingly dynamic, able to extend and retract by varying degrees. This flexible wing morphology allows bats to walk and fly.

The Deployable Air-Land Exploration Robot (DALER) is inspired by the common vampire bat, Desmodus rotundus. The drone uses foldable wings (whegs) which allow it to extend its limbs for flight and retract them to crawl along the ground. Rotatory structures (wingerons) at the end of the whegs facilitate locomotion on land. It is hoped that this adaptive morphology will allow rescue teams greater access to disaster zones.

Although the bat inspired bot is a great example of dynamic wing designs, DALER may be prone to some cuts and scrapes while dragging itself around and crash landing. 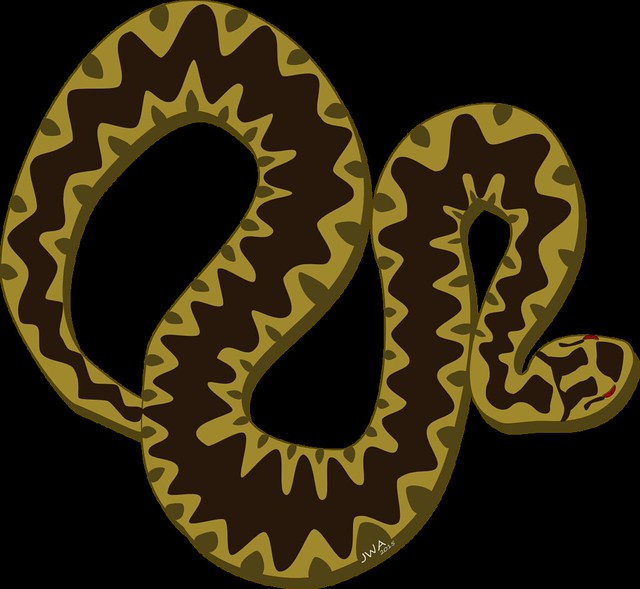 Despite having no limbs snakes manage to move at high speeds over a diversity of terrain including grass, sand and water. In the pet trade they are known as the masters of escape, with the ability to fit through small tubes and climb the impossible. It goes without saying that, despite their simplicity, they’re pretty darn good at getting around.

Snakes have inspired quite a few robots, but my favourite has to be the Modular Snake. These snakes are made up of many segments that can each independently move and have a large degree of freedom. This means the robots are extremely versatile, able to perform a wide range of gaits such as swimming, climbing, rolling and sidewinding.

Equipped with a camera the modular snakes have a bounty of applications, helping with search and rescue missions, surgery and the maintenance of plumbing systems (including those of nuclear plants). 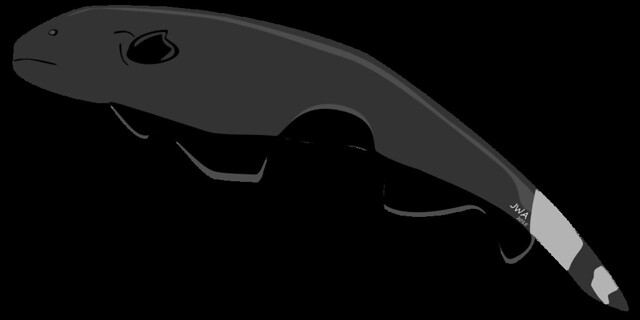 More recently this technology has been used to create an aquatic robot called Sopios. This bot has four undulating fins which can allow movement in all directions.